Summary of History, Speakers, and Newsletters

B'nai Shalom was started in 1967 In Harry Glick's house with Daniel Rona, Al Ostroff, and Jerry Horowitz, as stated by Jerry Kidd, who attended the second meeting. He doesn't beleive that Max Yospe was at first. (Jerry Horowitz is the father of Jerome Horowitz who is currently on the board.)

See also the historical officers list. At the historical list of speakers, there are links to more info about the speaker and the event, and often a scanned program. All features are not yet all integrated.

NOTE: This page is in process of being reformed into Responsive Web design and merged with another page. In the process, some historical references may be repaired.

Please note that this page is not up to date as to speakers. See https://www.mormonsandjews.org/history/Gatherings_History.html

Lynda Cherry gave a captivating account of the Jewish Festivals and their significance to the restored Gospel; the LDS church. She focused on the Spring Festivals The audience did not want her to stop.

Dr. Bowen spoke on "What Thank Ye the Jews" scripture, many scriptures relating to Lord's attitude to Jews in long term. Very interesting. Robert Hatch accompanied Julie and volunteered a beautiful song he wrote for Jewish audience. Brother Downing had worked as cantor for a synagogue, sang one for us.. See also the YouTube Mormons and Jews channel https://goo.gl/TDCAm0.

At the last minute location changed to the 19th Ward Building. Future Utah gatherings are held in the Pioneer Stake Center.

We elected Chelsea Woodruff to succeed Marlena Baker as President, with Julie Gardner as 1st VP and Daniel Baker as 2nd VP. Marlena is Secretary; Russell Spencer and Mitch Moling are added as board members.

Brother Dave LeFevre with most interesting insight in a part of Jeremiah; messages Jeremiah has for today's time, and why a Latter-day Saint should understand Jeremiah. Great food. See also the YouTube Mormons and Jews channel https://goo.gl/TDCAm0

Kim Cooney introduced Feast of the Trumpets with his shofar, followed by "HATIKVA" "The Hope", the official national anthem of Israel. LDS hymn sung in Hebrew. The gathering was held in the Bellevue South Stake Center on a Saturday evening.

Julie Garner brought beautiful music from the viola on an Eastern European theme to go with the theme of the presentation.
Kahlile Bliss Mehr , expert on Church and geneology in Eastern Europe, spoke on "The House of Israel as a Unifying Principle" . Info on early (discontinued) proselyting, and development of historical resources in Eastern Europe.

During this last xix months, dear member Elissa Molling passed away after a long term with cancer. She has "always been there" and raised two former B'nai Shalom presidents. 111

More about her, her late husband Al, and about other foundational members here: https://www.mormonsandjews.org/history/testimonies-stories.html. Also: History of officers.

The professional Bateman family performed beautiful Hebrew music. Mary Kathryn Kozy provided tips and sources for exploring Jewish Genealogy and DNA. This held the long and intense interest of the audience until the end of the evening.

This stimulated remarkable testimonies. A sister who was not a member of the church was inspired and bore her testimony.

We are now in the eve of the 50th Anniversary of B'nai Shalom, and we plan to make it the year of the Mormons and Jews - an idea instigated by Mark Peredes in his column on the Jewish Journal several years ago.

Author Brad Kramer "Beholding the Tree of Life: A Rabbinic Approach to the Book of Mormon"; Levels of interpretive technique developed by Talmudic rabbis. He acheived very intense and lively audience interest and interaction.

A very informative and corrective presentation. Go to the page for some recordings.

BYU Professor and Author Brent Top "They are not all Israel, Which are of Israel" (Romans 9:6

BYU's program at the Jerusalem Center, and how we can and should have "holy envy".

Our SLC speaker, Patricia Argyle, gave a spiritual testimony of her grandmother’s murder in Auschwitz.

Pat received a sudden revelation there of forgiveness, a bestowal of peace that healed her and her family of the grief and loss they had born.

NOTE: This page is in process of being reformed into Responsive Web design and merged with another page. In the process, some historical references may be repaired. 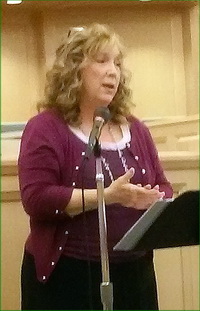 Go to that page for text and recording of her talk. We were entertained by the beautiful performance of the Cleaver family.

Bonny Harps told of her father’s conversion - the late Harry Howard (nee Harry Horowitz)
We all had moments of great amuzement and laughter.
Her story is now here on this page.
O. Hakan Palm, of Sweden, told the story of his father, an SS officer, meeting and loving a Jewish woman during the Holacaust, married and joined our Church, becoming his parents. His new book, “Surviving Hitler: The Unlikely True Story of an SS Soldier and a Jewish Woman” is a testament to the saving power of the Lord.
With much joy and enjoyment, the audience sang LDS hymns in Hebrew as translated by member Tal Lachmann.
Fall 2014 2014 Fall NewShofarf

Dr. Gileadi, a noted Isaiah scholar and author, drew a large audience in our spring gathering.
List of his books: https://www.paperbackswap.com/Avraham-Gileadi/author/
Go to his website: https://www.josephandjudah.com/ for a PDF of his excellant talk “Turning the Hearts of the Jews to the Prophets and the Prophets to the Jews” and to subscribe to his insightful newsletters. 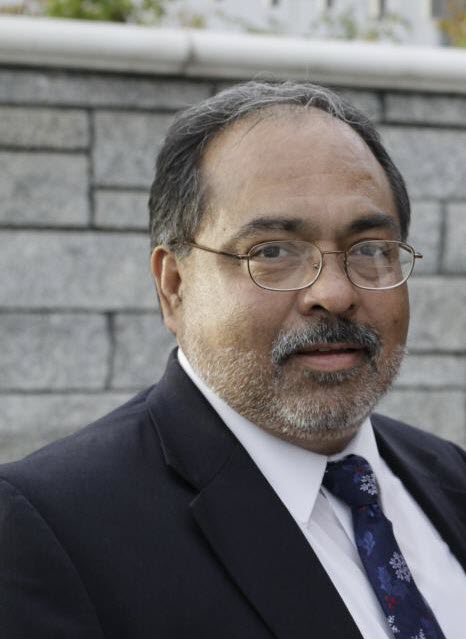 Spring: Marlena Tanya Muchnick/Baker spoke about how we are family, love one another, the Spirit teaches us in the Temple. Election was then held, and the baton was passed from Daniel Rona to Marlena. Officers:
Fall: Phil Ortega. A Time of Reconciliation and Joy

Fall 2005
Karl-Heinz Schnibbe, survivor of Nazi terror during World War II
One of the three who defied Hitler

"The Great Isaiah Scroll: Notes and Comments about the greatest of the Dead Sea Scrolls" 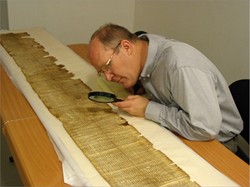 Speaking on excavation of City of Lehi
https://www.mormonsandjews.org/events/gathering_April2000-Rector.html

Spring 1999 speakers
Not stated in Shofar 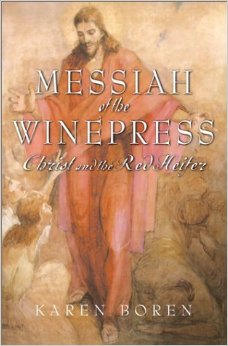 Fall 1998 speakers
Jim Lehman: digs in Israel,
Karen Boren spoke on research into the sacrifice of the Red Heifer as spoken of in Numbers 19:2. 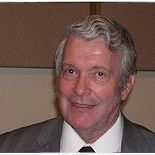 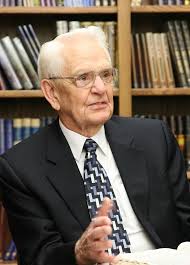 Spring 1997 Speaker
John Welch, co-director of the Masada and Dead Sea exhibition at that time, and founding director of FARMS

He discovered the first instance of chiasmus in the Book of Mormon in 1967, While a missionary for the LDS church in Regensburg, Germany. Because of previous exposure to the ancient literary device, John Welch correctly identified Mosiah 5:10-12 as a chiasmus, and thence began a life-work.

Fall 1996 Speaker
Jerome Horowitz: The US has two constitutions. 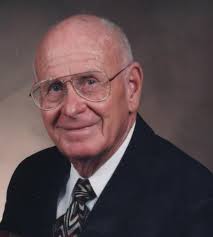 Spring 1996 speaker
Dr. Arnold Green, professor of Near Eastern history at BYU. Speaking on the architecture of synagogues and the situation in Israel.

Fall 1995
speaker or agenda not named

Spring 1995 agenda:
Conversion stories. How some descendents of Judah came to know the Gospel of Jesus Christ 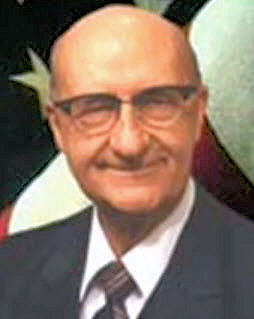 1993
Spring 1993 Speaker not mentioned
Music and Dance at Elissa Molling July 9.
October 1993 Cleon Skousen
What are the prospects for Israel now? at Parley First Ward

Demonstration Feast of the Passover, by the Budd and Gale Boyd family. Music by John Rona. John Lieberman was there. Ted Cannon represented the International Mission. Elder Carlos Asay had planned to attend. Testimonies were given.
July 1981 1981JulyShofar.pdf